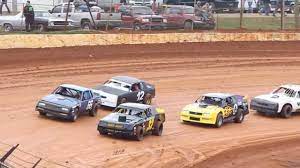 Read more about the life story of James and share your memory.

Mr. James Manford Brittingham, Jr. of Millsboro, DE passed away on Wednesday, November 16, 2022, at home with his family by his side.  He was 90 years old.

Jim was born in Dagsboro, DE on September 28, 1932, to the late James Manford Brittingham Sr. and Mary Lewis Brittingham.  In addition to his parents, he is preceded in death by a brother Bruce Brittingham, a sister Doris LeCates and his two canine companions “Mutley” and “Bugsy”

He was a US Army Veteran and a member of the Maryland National Guard Unit 200 Military Police. He married the love of his life on June 19, 1953, and together raised two sons.  After he was discharged from the Army, he took a job at Dresser Industries and worked there as an Assembly Man until he retired at age 65.  He was a former member of the Georgetown Church of God where he was a Deacon and was a bus driver for their bus ministry.  Most recently he attended Crossroad Community Church in Dagsboro.  Jim enjoyed stock car racing, attending church, and spending time with family and friends.  He was a wonderful husband, father, grandfather, brother and friend who will be dearly missed.

A funeral service will be held at 12:30 PM on Wednesday, November 23, 2022, at the Watson Funeral Home, 211 S. Millsboro, DE 19966 where friends may call from 11:30 AM – 12:30 PM for viewing and visitation.  Interment with Military Honors to follow at the Delaware Veterans Memorial Cemetery.    Pastor Jim Apgar will conduct the services.

Letters of condolence may be emailed via www.watsonfh.com

To send flowers to the family or plant a tree in memory of James Manford Brittingham, Jr., please visit our floral store. 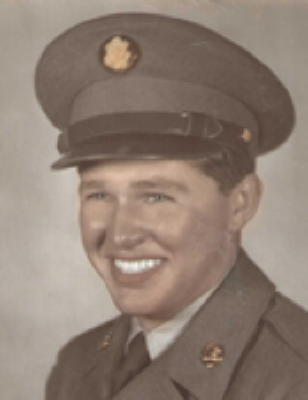 A CHARITY OF YOUR CHOICE