Share a memory
Obituary & Services
Tribute Wall
Read more about the life story of Walter and share your memory.

Walter (Walt) A. Davis was born May 4, 1926 to the late Charles M. and Minnie M. Street Davis in Millsboro, DE.  He was one of nine children.  Early Thursday morning on November 10, 2022, Walt passed away peacefully at Delaware Hospice in Milford, DE, at the age of 96.

Walt received his early education at Warwick School in Millsboro, DE.  Over the years, he worked at Frank Parker Block, Collins & Ryan Inc, and Par-Gas.  He retired at 62 and was able to enjoy 34 years of retirement.  Walt attended Harmony Church and Indian Mission Church.

Walt married the late Carrie C. Davis, April 8,1952 in Salisbury, MD and was blessed to be married 57 years. Walt and Carrie loved camping in their RV and would often travel across the United States with Walt’s brothers. They also had an opportunity to visit Hawaii and cruise the Caribbean.

Walt enjoyed mingling and meeting people, especially at his favorite hangouts, McDonald’s and Hardees.  He enjoyed spending time with his godson Gemez, and the two of them loved to razz each other. Many special conversations were held with his great-great niece, Eviolet.  If you knew Walt, he would always talk about “young chippies.” Walt was very determined, strong and self-sufficient, living on his own, until his passing.

“Three things you cannot recover in life: the moment after it’s missed, the word after it’s said, and the time after it’s wasted.”

Letters of condolence may be emailed via   www.watsonfh.com

To send flowers to the family or plant a tree in memory of Walter A. Davis, please visit our floral store. 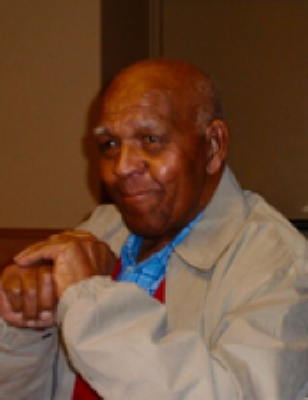